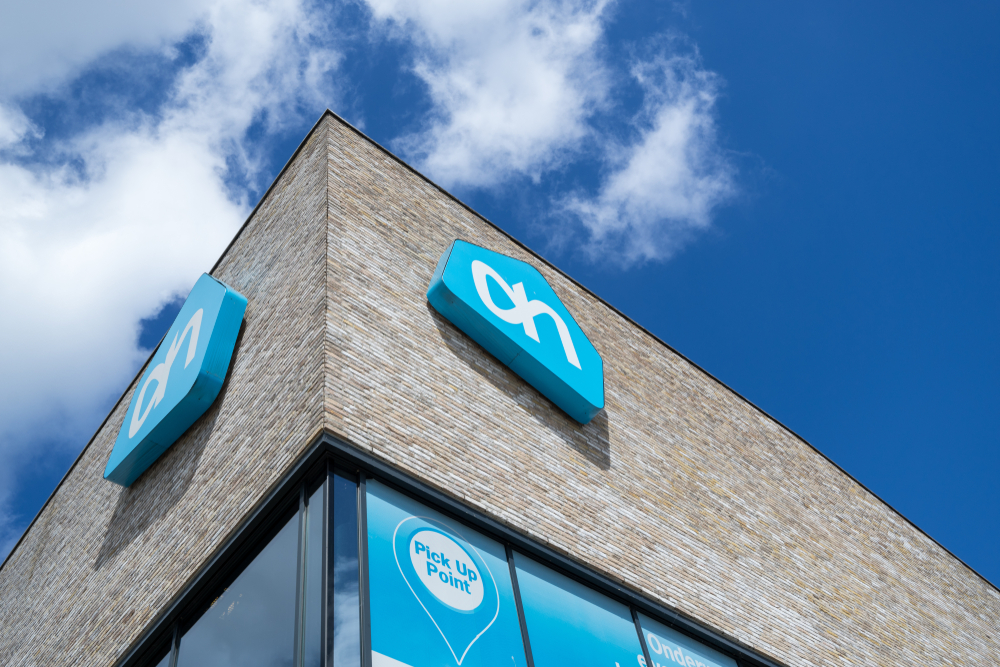 In the early morning of January 14th, Daniël (Company Relations committee) woke up at 7 o’clock and hurried towards the Albert Heijn XL of Delft-Zuid. His mission was to pick up the lunch packages and disperse them over a large area which beloved participants call home. Due to the incredible resilience of a recent virus, Theme day 2 had to take place online. For the second Theme day of the year CR teamed up with Ahold Delhaize, the biggest food-retailer of The Netherlands.

The day started with a warm welcome from Larissa Staal. This was followed by a short introduction on the history of the supermarket-chain of Albert Heijn and the distinction between Ahold Delhaize and Albert Heijn Real-Estate. After this fun introduction came a lecture on Ahold’s location strategy & expansion management, which was followed by a second lecture on Asset Management in which Ahold explained its own experiences through an actual case of their own. The Asset Management lecture was followed by a case regarding a potential Albert Heijn location and whether or not Ahold should invest in it. This took place in breakout-rooms and, if the later-on reactions reflect the general opinion, it was very much enjoyed by the participants! After this case a short break was introduced in which some participants, depending on whether Daniel had made it to their house, were able to enjoy the lunch Ahold had provided for the students. When the break was over Ahold resumed with a little lecture on sustainability, remodeling and the timeline of Albert Heijn showing how the enterprise evolved from a little shop into a nation-wide retailer. In this lecture, Rens elaborated on how Albert Heijn had tackled all the great obstacles and changes in society in order to become the company it is today.

Around this time Daniel had finally accomplished his mission of delivering all the packages. After this came a second case in which students were asked to brainstorm about the supermarkets of the future and what that would entail for everything regarding its real estate. After this case the results were discussed and the official part of the programme had ended. The participants were then invited to ask several questions to the speakers of the day whilst enjoying their lunch, organised by Ahold. There was little time for Ahold to give elaborate answers to the participants as the end of the themeday approached and the students were bound to get back to their studies.

All in all we would like to thank Ahold for an amazing collaboration and we would also like to thank the students for participating so actively. We hope everybody enjoyed the second themeday and we hope to see you at our next events! Keep an eye on the BOSS Instagram!