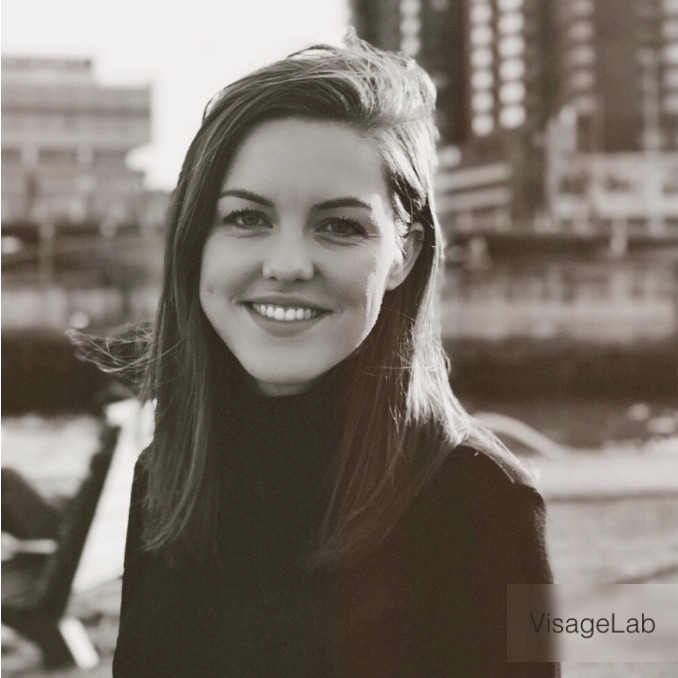 Urbanisation is a global trend that continues to occur as the percentage will rise up for 55% to 68% in 2050 (United Nations, 2018). This movement of society towards the urban environment is clearly evident in the Netherlands too, particularly in the country’s four major cities: Amsterdam, Rotterdam, Utrecht and The Hague. Due to its increasing growth, one-thirds of the total Dutch population is expected to be living in these four major cities in 2030 (CBS & PBL, 2016). Research, however, shows that the market currently takes up solely a quarter of the Dutch residential demands within the city centres (Verheul & Daamen, 2017). This generates the need for cities to further develop their urban areas and therefore large transformation areas must be addressed (Brink, 2017). Taking into account the potential of brownfield sites in the Netherlands, these areas deserve attention and priority in the short and medium-long term. However, there is not enough knowledge available on operational level to stimulate their redevelopments. Iconic projects are often deliberately proposed by municipalities for their catalytic function, as they can generate economic and socio-cultural spillovers and could stimulate area redevelpoments (Doucet 2010; Verheul, 2013). Research into the influence of iconic projects has been done for years already, however insights into the particular conditions that have these catalysing spillover effects on surrounding developments are lacking. As a result, this research aims to gain better understanding about what conditions of iconic projects could incentivise developers to (re)develop in brownfield areas. The conditions of iconic projects that could generate these incentivising spillovers have been explored by doing three in-depth holistic case studies. Therefore, both retrospective and prospective case studies have been conducted on brownfield areas in Rotterdam. A ‘one of best practice’ case study has been selected for the retrospective case study (Case I: Wilhelminaper) to better understand the catalysing effects of iconic projects by initially reflecting on an already successfully redeveloped brownfield area. As sources of error due to confounding bias are common in retrospective case studies, the findings have been compared with case study findings from a current brownfield redevelopment (Case II: Katendrecht). As no successes have yet been achieved, the prospective case study (Case III: Merwe-Vierhavens) declares possible confounding or biases of the retrospective case study and has in particularly been used to draw an advice for future and contemporary brownfield redevelopments. After conducting document studies on the brownfields redevelopments and semi-structured interviews with project developers and managers active in the case study areas, incentivising conditions could be identified. All pre-defined conditions of iconic projects have incentivised real estate developers and thus all pre-defined conditions contribute to catalysing surrounding developments. However, all to a certain degree. The functional and sociocultural characteristics of iconic projects are most important incentivising conditions for surrounding (re)developments. These are followed by the location and image of the iconic projects, that to a certain degree have incentivised (re)developments too. Least incentivising conditions of iconic projects are the development process, scale, fame of the architect and the physical characteristics of the iconic project. As the uniqueness and innovativeness of the iconic projects in the case studies have derived from the other conditions, these are not explicitly appointed an incentivising condition, which nevertheless does not mean that they could not incentivise (re)developments. The conclusions must however be nuanced. One should consider the fact that each brownfield has different interests as well as other concerns. As a consequence, the aforementioned conclusions can not be provided through a concrete list of preconditions necessary for iconic projects to successfully catalyse brownfield redevelopments.Regarding the renewal of Katendrecht, a note must be made with regard to the extent to which single iconic projects have catalysed surrounding (re)developments. Prior to the iconic developments, the municipality of Rotterdam, Woonstad Rotterdam and Proper Stok/Heijmans actually laid the foundation for these developments. Even in difficult and uncertain economic times, these parties have continued to the commitment to revitalise Katendrecht. This consequently enabled the development of iconic projects, which again catalysed further developments.Regarding the redevelopment of the Wilhelminapier, it must be noted that many government investments preceded and only later, private investments followed. As a consequence, it is clear that certain conditions of iconic projects indeed catalysed surrounding developments, however it is unsure it these projects would have been developed and thus functioned as catalysers too without the preceded public investments. These public investments, however, have been a very strategic move as they have started mutual reinforcement.In other words, the one project development functioned as a catalyst again for the next one. Actually all projects thus have had a catalysing effect on the surrounding developments in their own way. Insights in the conditions that contribute to incentivising real estate developers to develop, offer municipalities better perspective on design principles and governance models that could be strategically deployed when tackling brownfield redevelopments. Through finding the conditions that could incentivise developers, the first preliminary steps in the direction of meeting the short to medium-long term residential demand in urbanised areas can be set in stone.